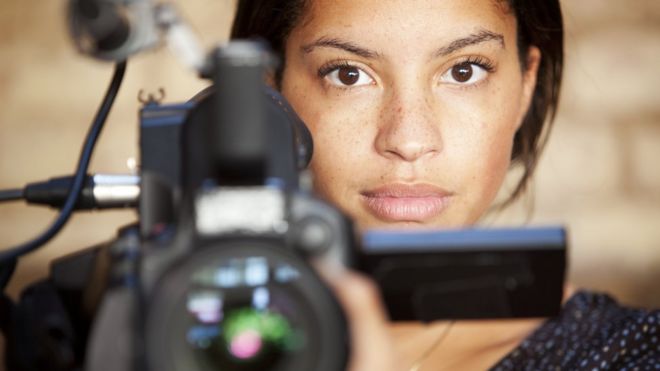 The film and television industry has launched its largest-ever survey into the mental health and wellbeing of its workforce.

It marks the first phase of The Looking Glass study, led by the Film and Television Charity, following 2,000 calls to its industry support line.

The survey will run until July, with the results revealed this autumn.

The findings will be used to assess the comparative prevalence of mental health problems within the industry, the perceived barriers to support, and recommend potential solutions.

An unprecedented period of destabilisation within the media industry has created a freelance working culture - diminishing job security and statutory rights for workers in the sector.

Last year, a survey from the Sutton Trust - a body that campaigns for social mobility - found most internships in retailing, the arts and the media are unpaid.

Pumfrey said the stories of "stress and strain that we hear every day through our support line continue to shine a light on the uncomfortable truth" of the realities of employment conditions in the industry.

The recently piloted support line provides free and confidential advice for film and television professionals on issues such as debt, depression and harassment. 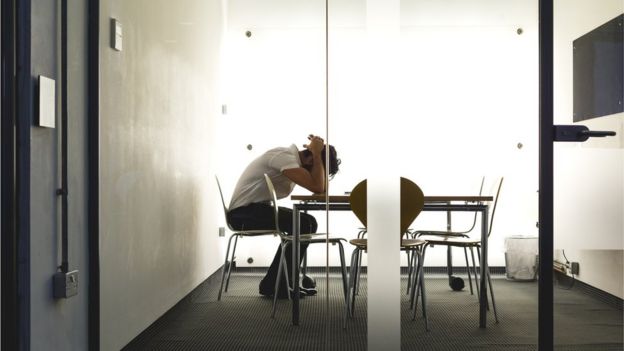 She said she hopes the programme sees the charity act as an "honest broker" between employers and their staff to build "lasting solutions".

The UK screen industries are a valuable component of the UK economy, with the film industry alone directly contributing £17.8 billion.

"Freelance anxiety is definitely very real," one freelancer tells BBC News. "All of the supposed benefits of being freelance - such as flexible working hours and varied roles - are rarely exploited due to the worry of not getting another job.

"I know freelancers who haven't taken holidays for years because they need to take any job they can, for fear of a 'quiet spell'.

"Jobs are often posted with the stipulation that they need somebody to start 'tomorrow', and due to an overly saturated pool of talent, companies can afford to get away with this.

"Another problem is that 'freelancers' are often kept on in jobs with endless contract extensions. which therefore means they get neither the benefits of being staff or the benefit of being a freelancer."

A second freelancer in TV added: "More often than not overtime isn't paid and you'll work through lunch as a result of 'initiatives,' like free lunch and dinner.

"And, there's an unsaid expectation to work around the clock including weekends. If you don't, a producer or show manager can replace you with ease or you fast start to see you're not part of the 'clique,' and are ousted.

"I've seen fellow workers have breakdowns - it has to change," she said.

The research initiative is to be followed by a number of measures to create "practical, scalable, industry-led interventions" the charity said.

An Employer Forum will draw on the views of HR and diversity leads from the BBC, STV, Channel 4, Endemol Shine Group and Cineworld Cinemas to work on solutions to the findings. 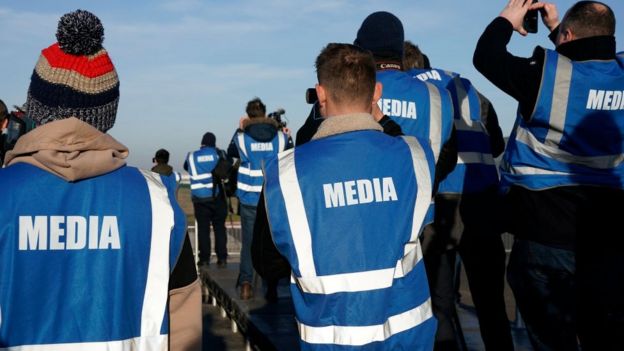 The charity has also created an Industry Taskforce to help implement the final recommendations.

At any one time, a sixth of the population in England aged 16 to 64 have a mental health problem, according to statistics body NHS Digital.

The emergence of Social Anxiety Disorder from the pandemic experience.

Minding Minds MD Joins the homeless Charity that used to support him.

Obsessive about quality - but safety first.